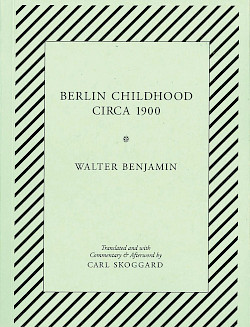 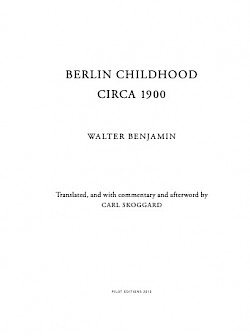 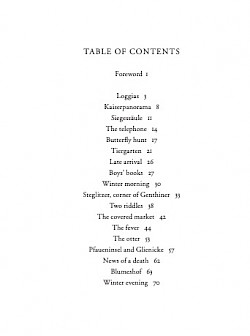 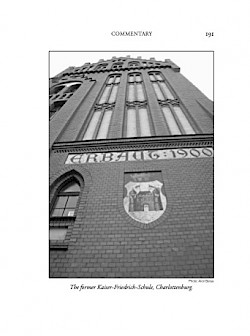 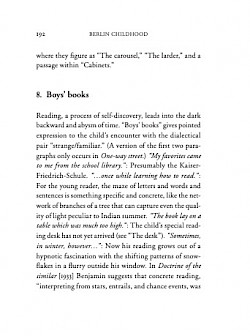 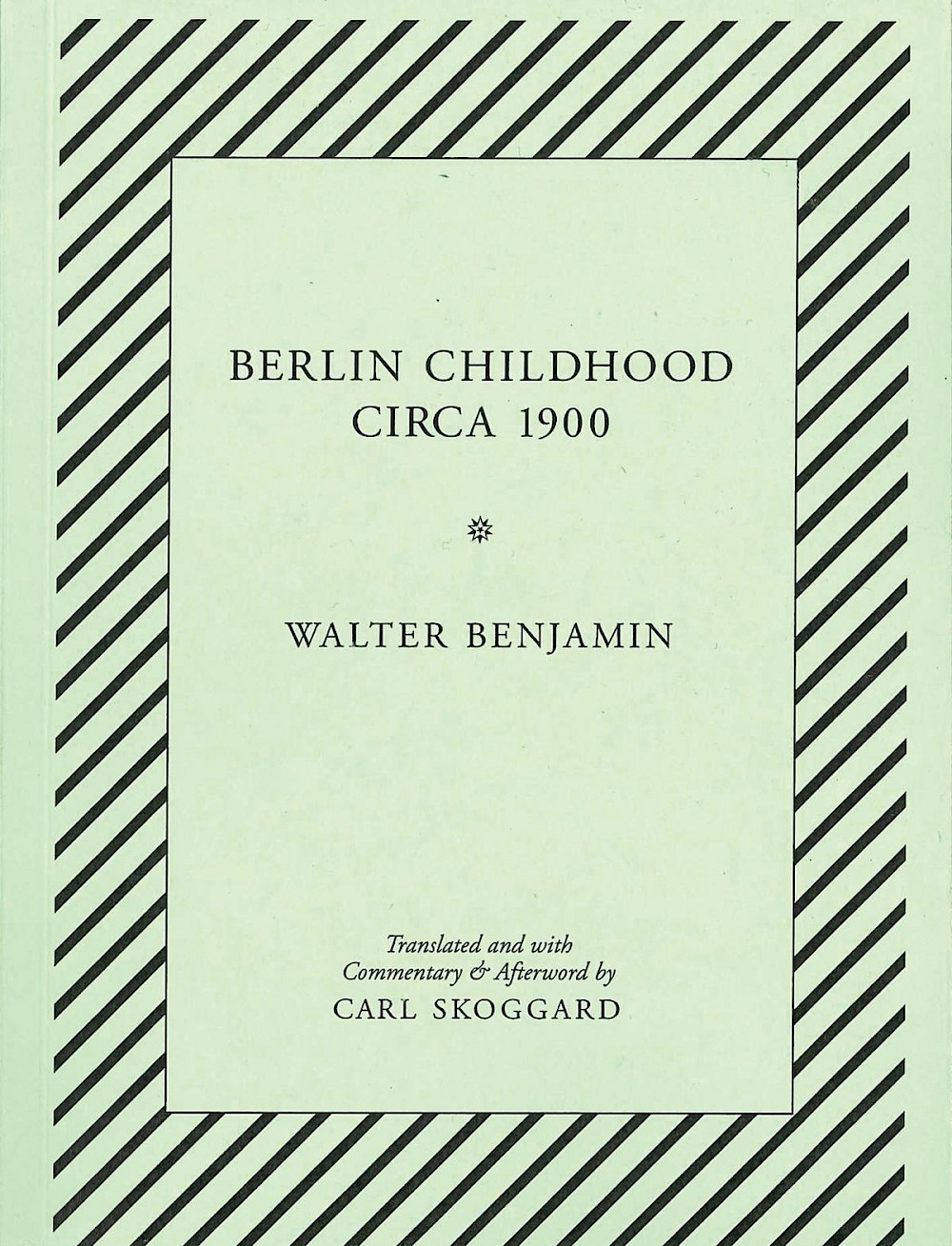 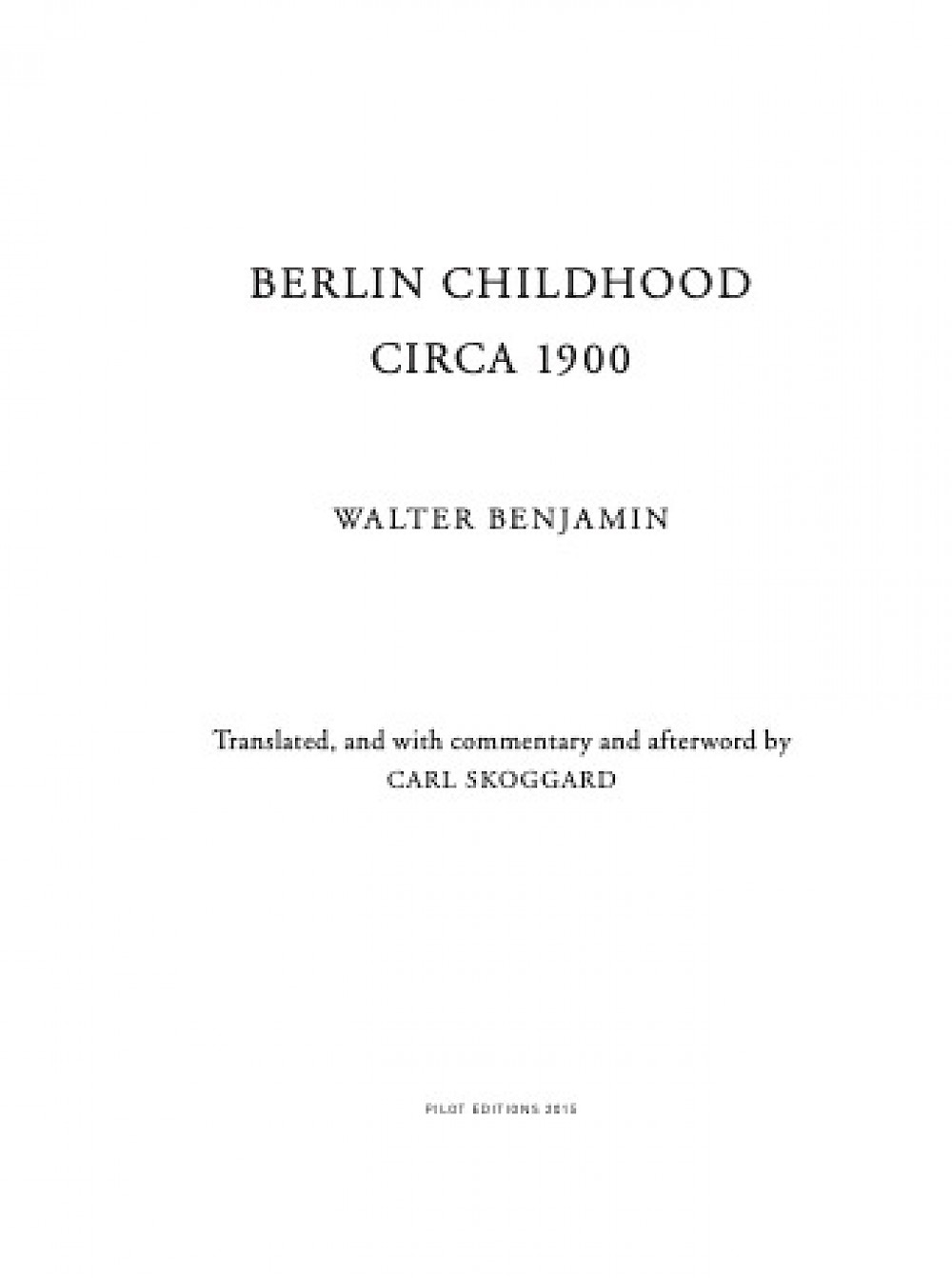 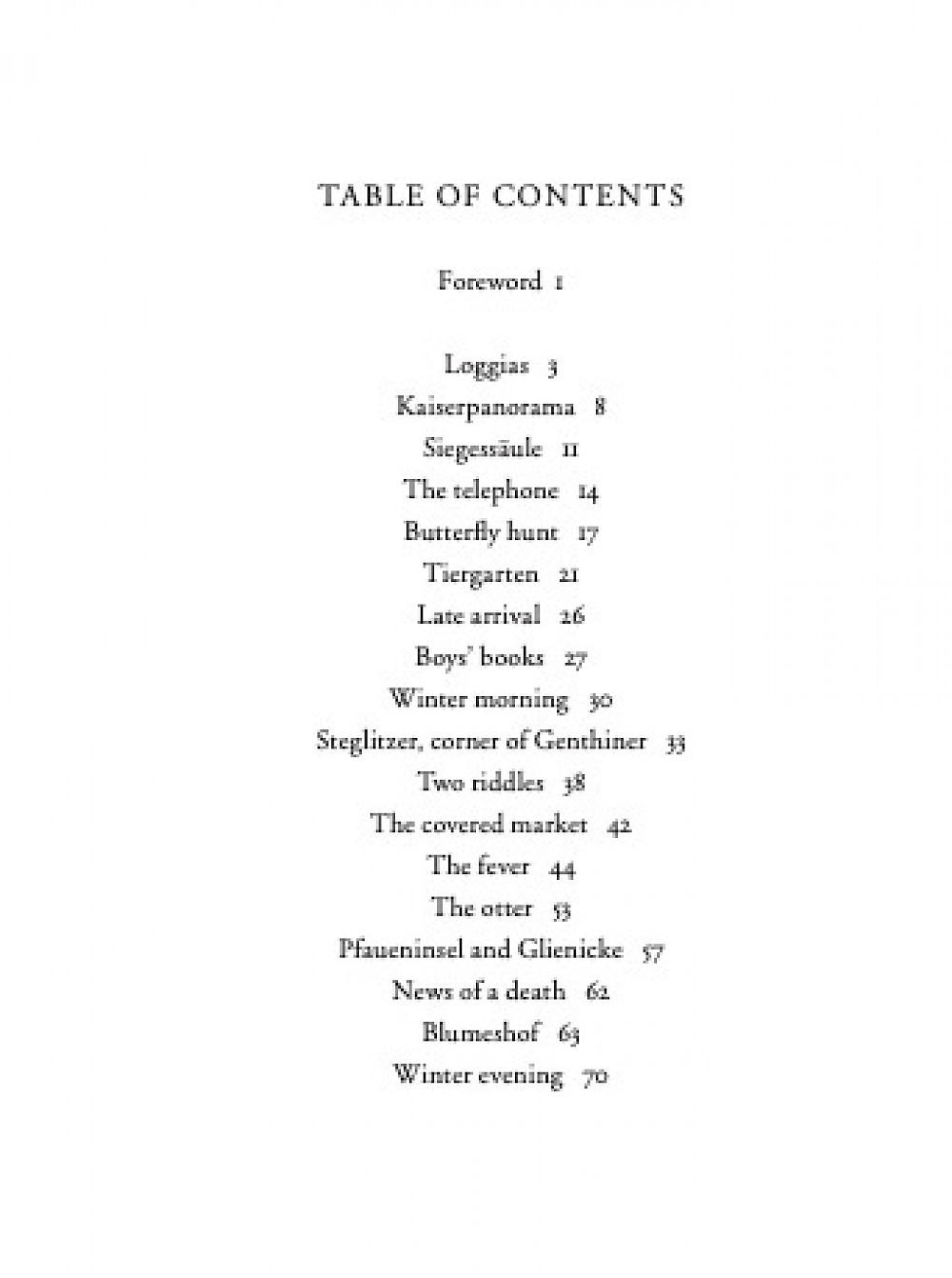 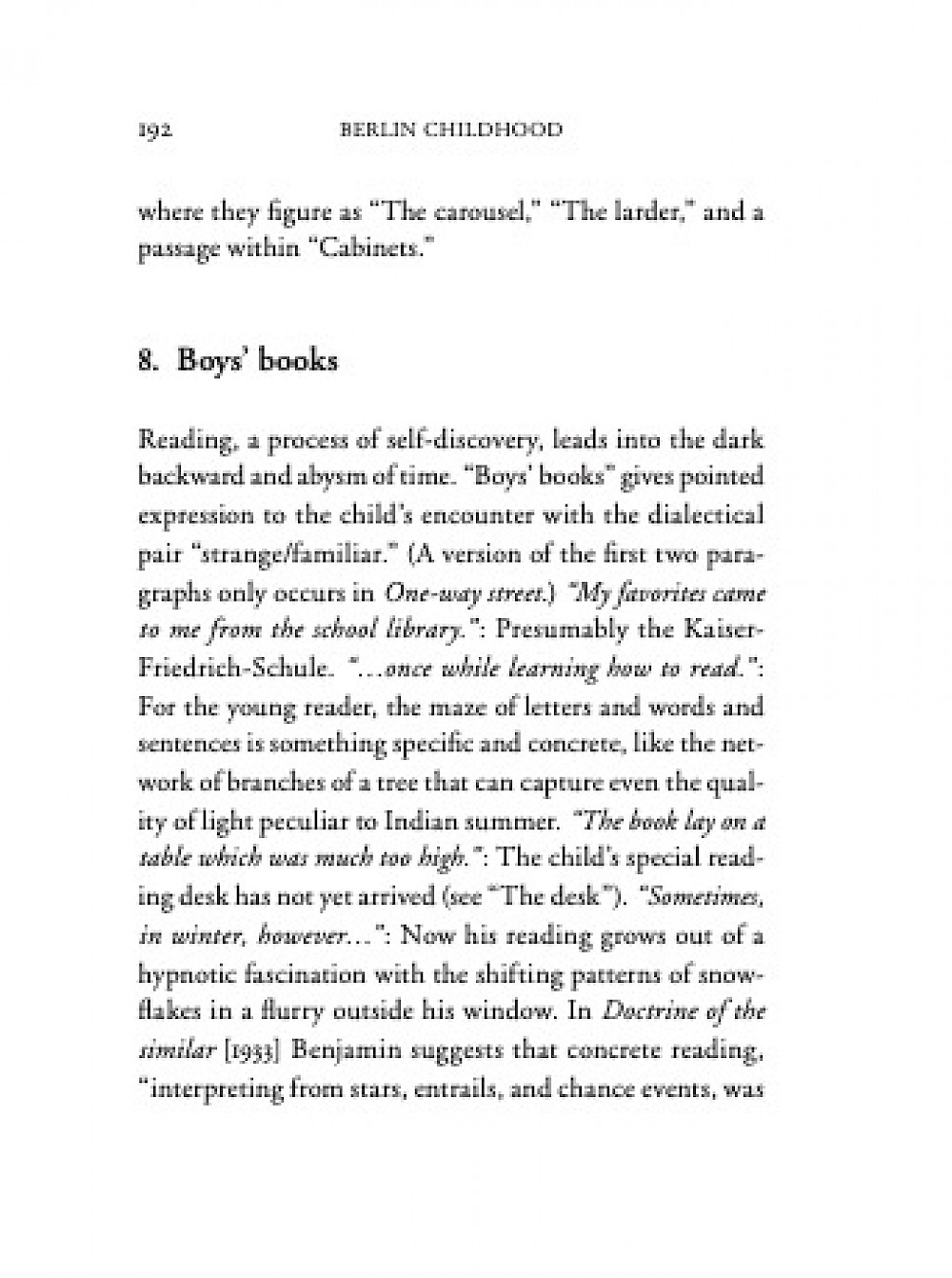 Walter Benjamin (1892-1940) was a pioneering cultural critic and philosopher. His texts continue to entice and perplex. A pivotal work is Berlin Childhood circa 1900, written in the months before and after Benjamin's flight from Nazi Germany. Semi-autobiographical, it conjures his earliest years in a procession of mysterious tableaux. But it also reflects an urgent moment in his adult life—one that posed challenges to everything he had thought and felt previously. This volume brings together a translation faithful to Benjamin's voice and commentaries intended for the general reader.

Carl Skoggard enjoys reading German literature and for many years was an editor for the Repértoire International de la Littérature Musicale, with responsibility for German materials. His translation of Ein Tahr in Arkadien, an 1805 gay fiction by Duke August of Saxe-Gotha and Altenburg, appeared in 1999 as Year in Arcadia.