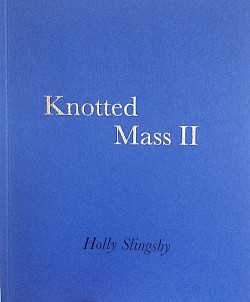 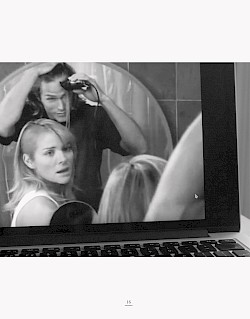 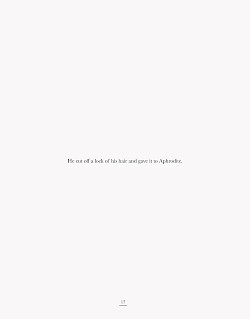 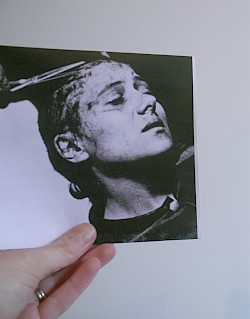 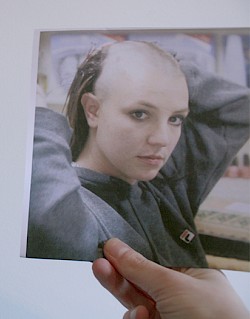 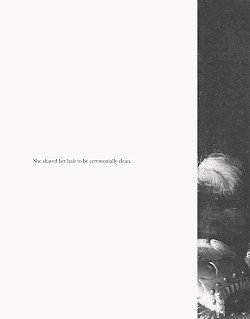 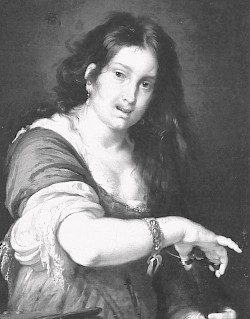 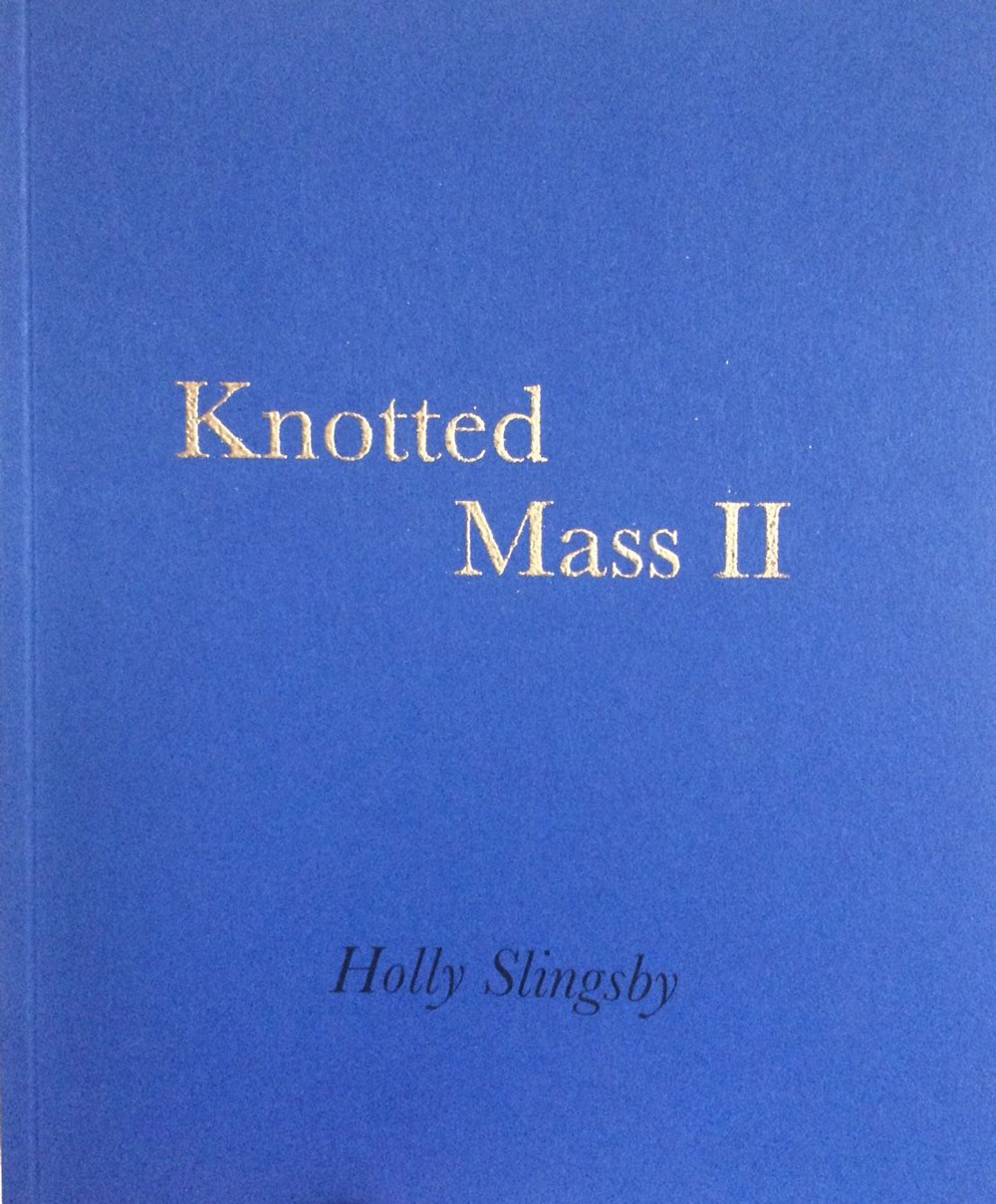 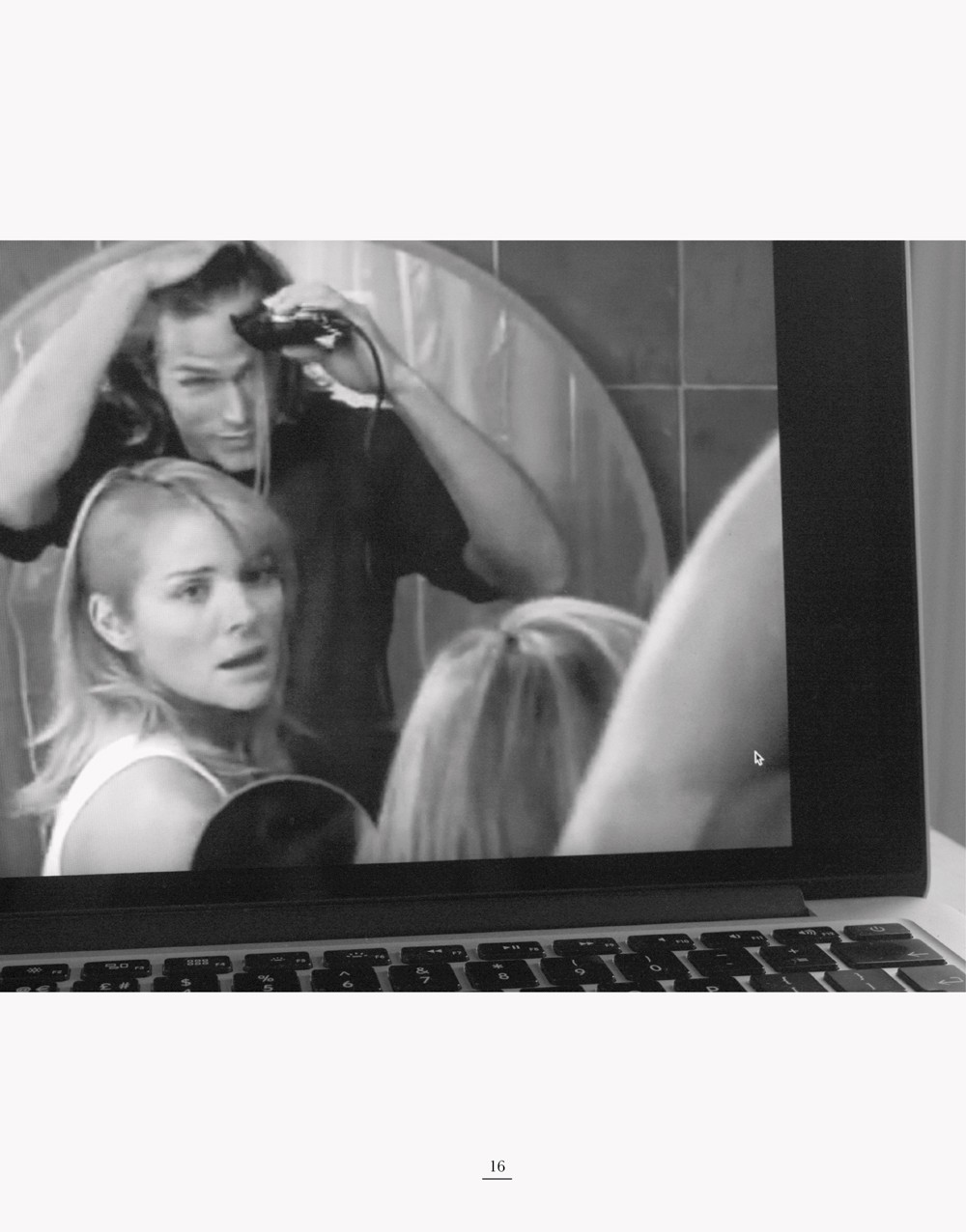 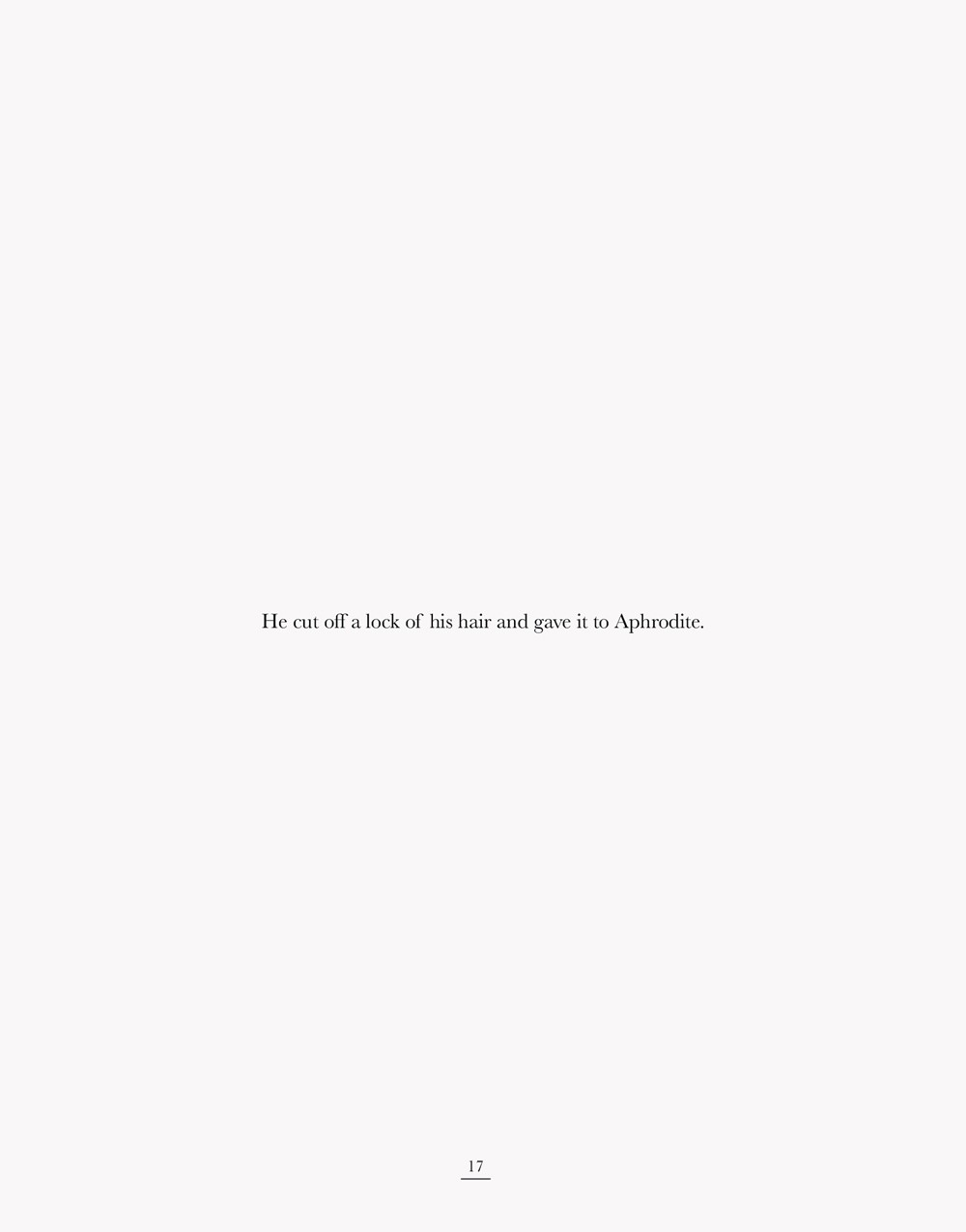 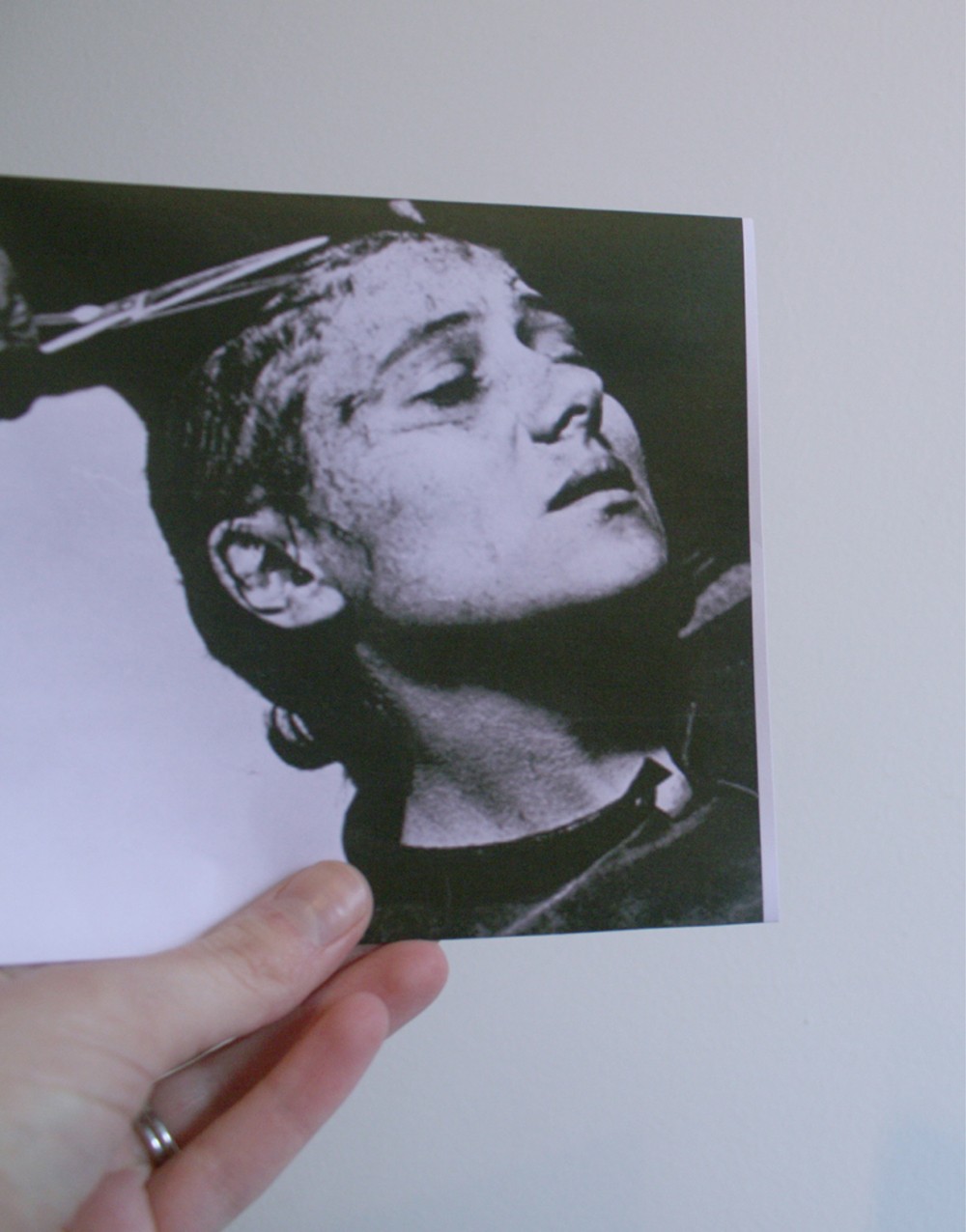 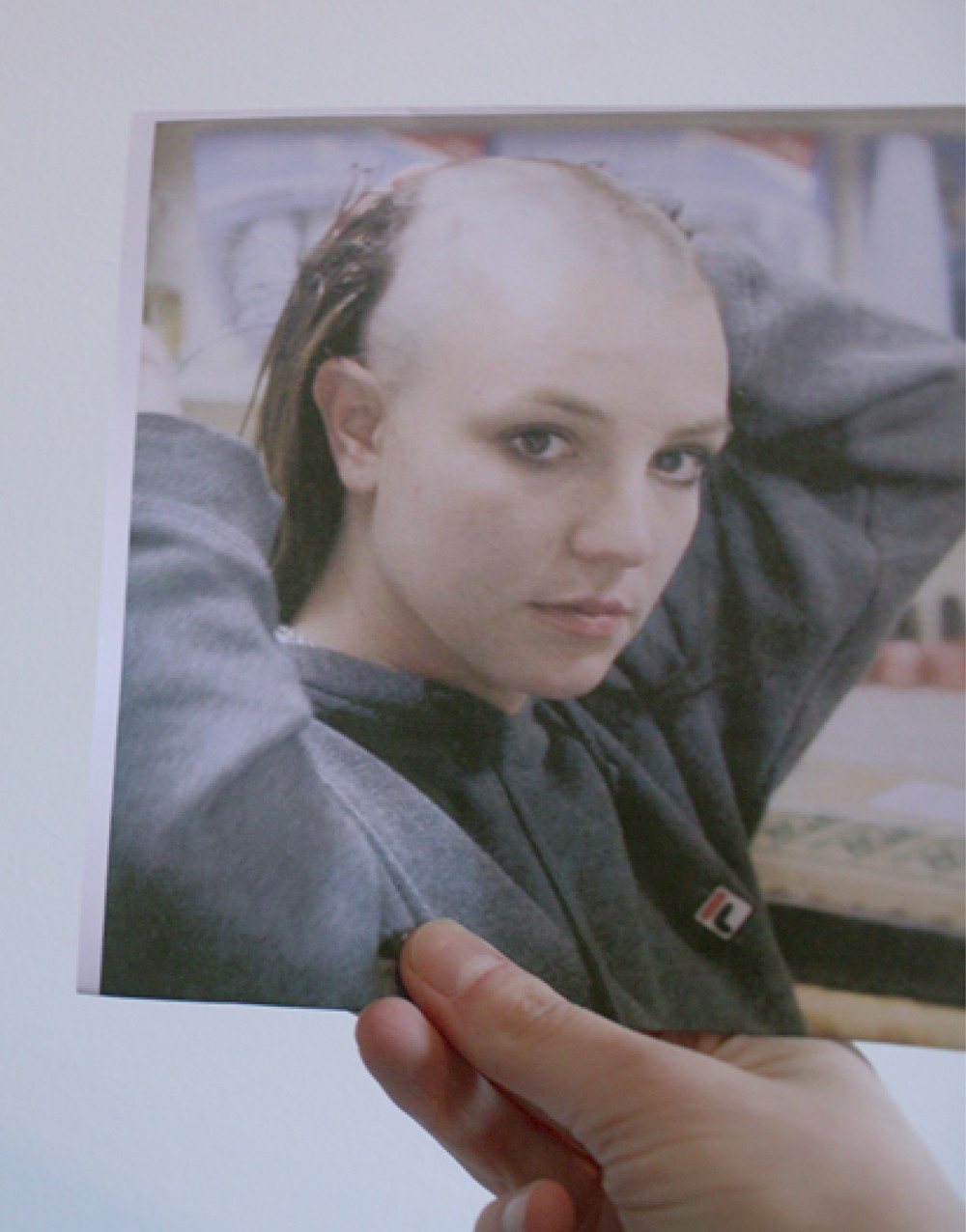 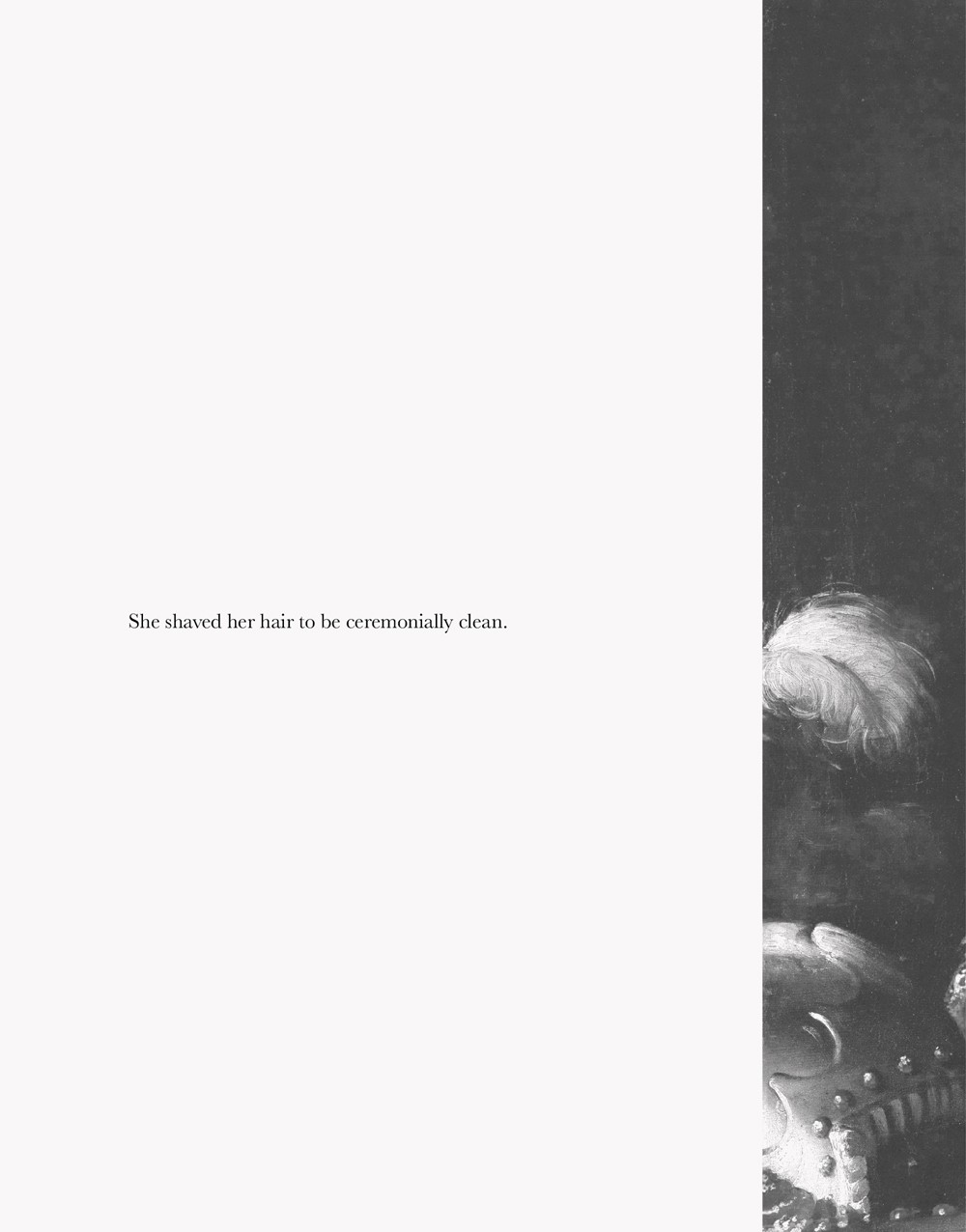 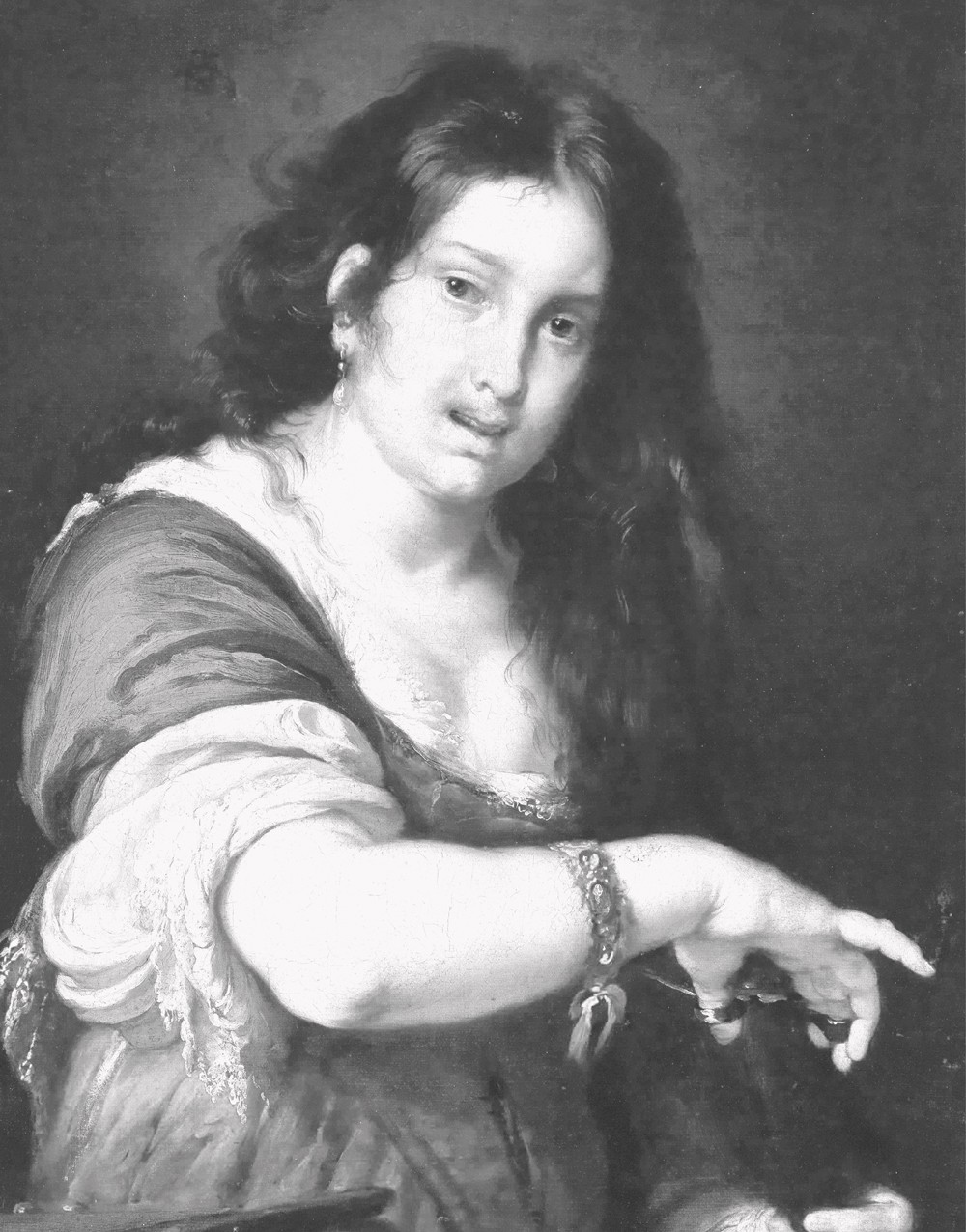 Knotted Mass II is an artist’s book developed from Slingsby’s 2016 performance of the same name at Finishing Touch, London. This work evolved from her research into the language of hair in the narratives of pop-cultural and mythical figures. It took place by candlelight, drawing from a rich selection of images, where hair is both subject and object, exploring its significance in popular culture, history, mythology and religion. Knotted Mass II includes texts and images from the performance, new drawings, photographic documentation and a specially commissioned text by Beth Bramich. Holly Slingsby’s practice centres on performance and uses props, costumes and video. She reinvents depictions of holy figures to explore their impact on contemporary culture and politics, using the ancient as a mirror to view the present with. Her pieces often take the form of staged miracles, rites or ceremonies.

Slingsby (born 1983, UK) is based in Margate, UK. She studied at the Ruskin School of Drawing and Fine Art, Oxford University (2003-2006) and the Slade School of Art, London (2008-2010). She has had solo exhibitions and performances at Bòlit, Centre d'Art Contemporani, Girona (2016); Tintype, London (2015); DKUK, London (2015); and SHIFT., London (2012). In 2016 she was commissioned to make new work by Kunst Vardo (Norway and UK) and Fermynwoods Contemporary Art (UK). She has exhibited and performed at museums and galleries internationally, including Turner Contemporary, Margate; Katzman Contemporary, Toronto; Matt’s Gallery, London; Pump House Gallery, London; Spike Island, Bristol; Modern Art Oxford; the Freud Museum, London; FEM Festival, Girona, Spain; Art Licks Weekend, London; the ICA, London; and the Barbican, London. In 2018 she will be taking part in the international touring exhibition Transitional States: Hormones at the Crossroads of Art and Science.
Beth Bramich is a writer. She writes reviews, critical texts and essays, and has contributed to Art Monthly, frieze, Apollo Magazine and this is tomorrow.