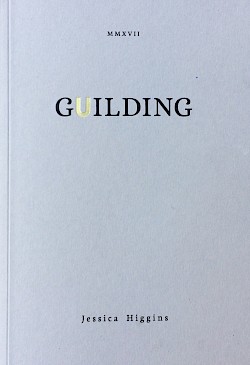 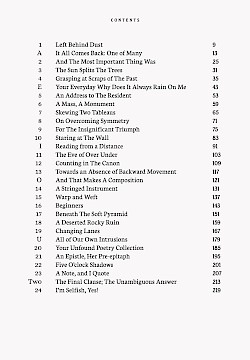 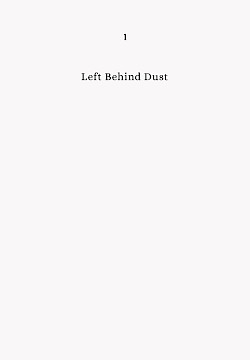 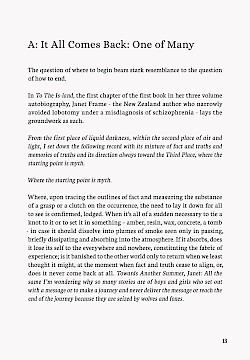 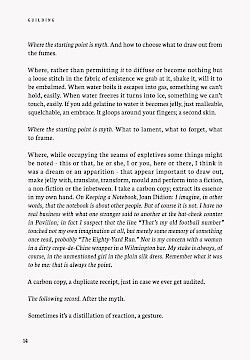 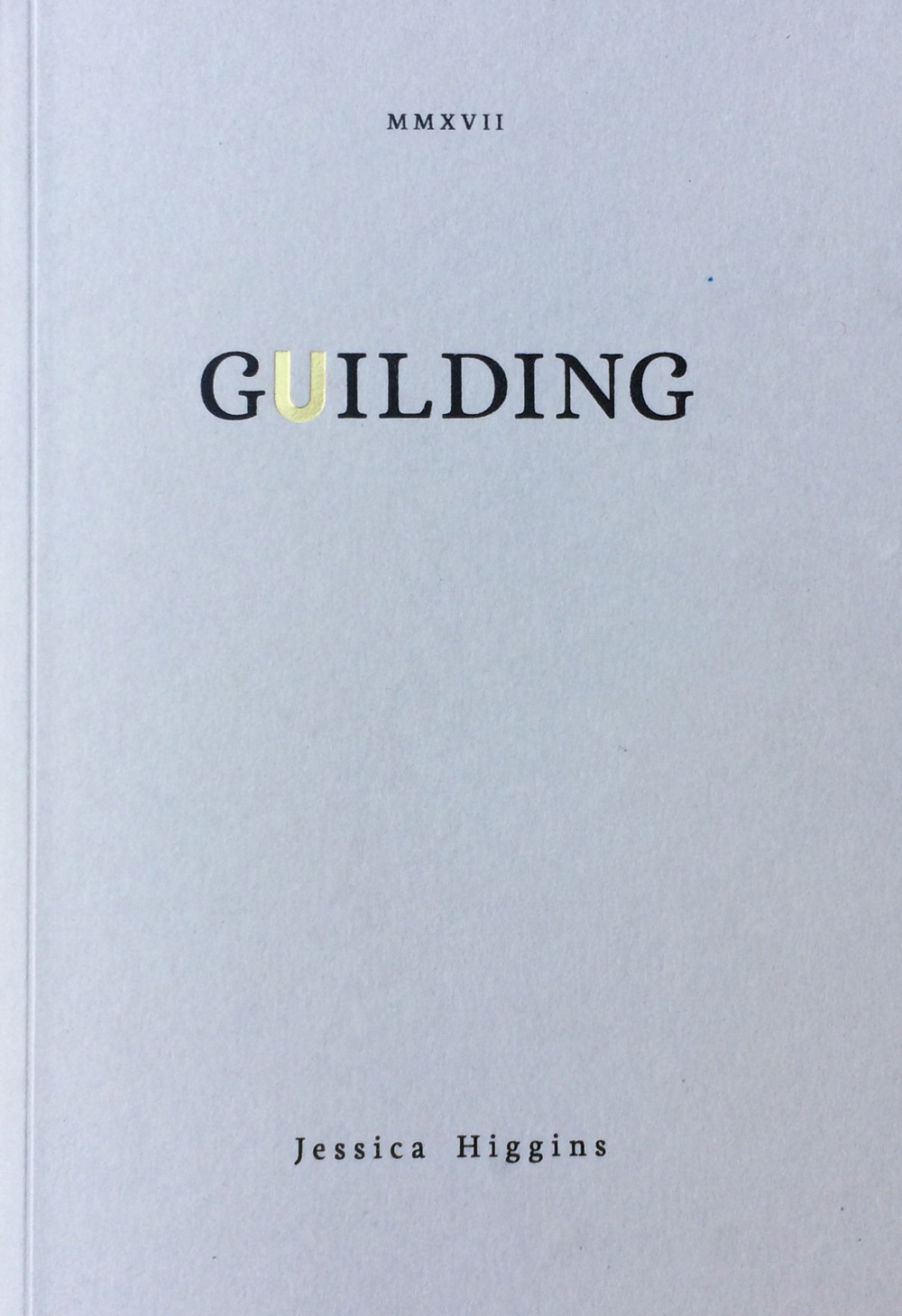 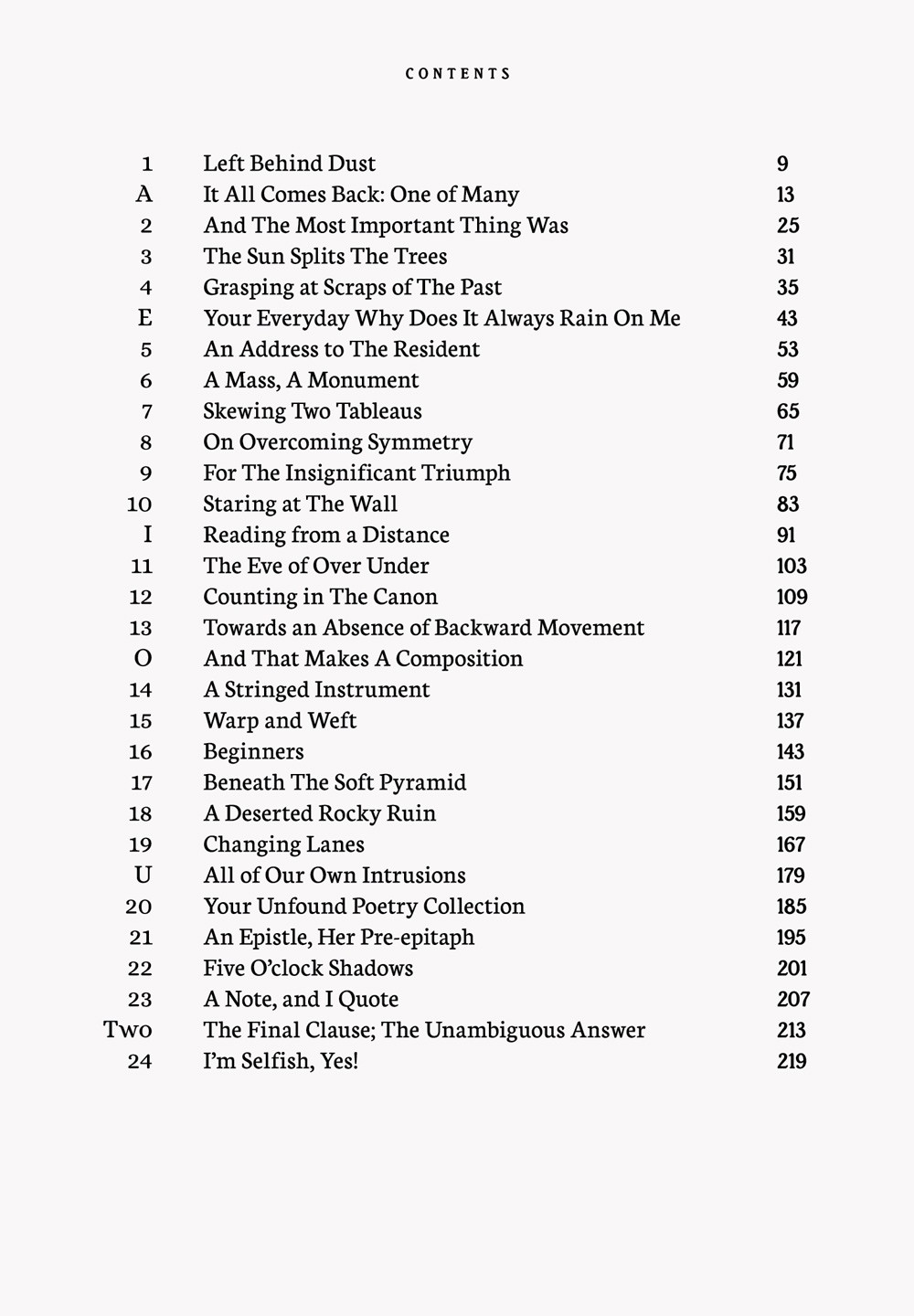 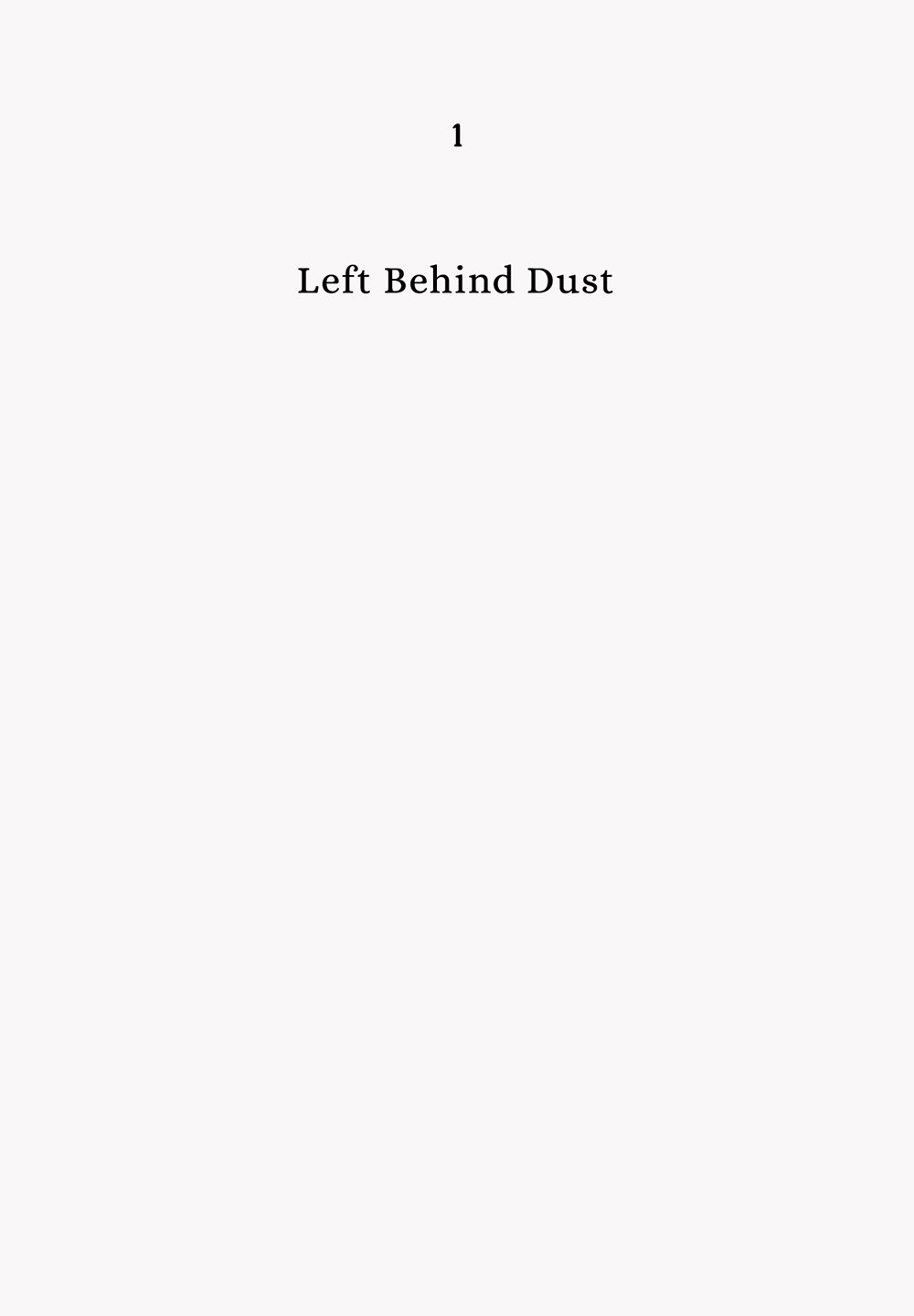 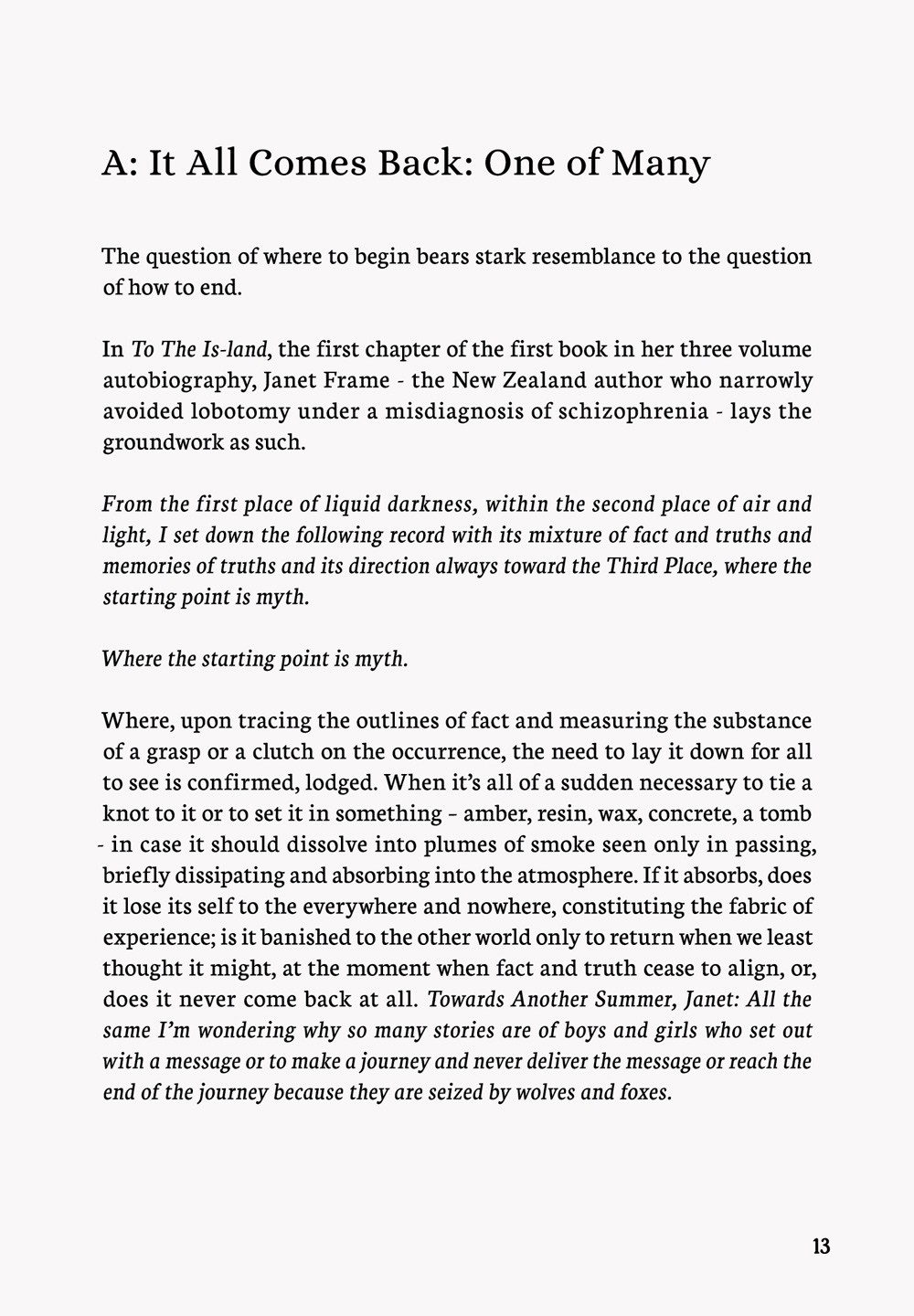 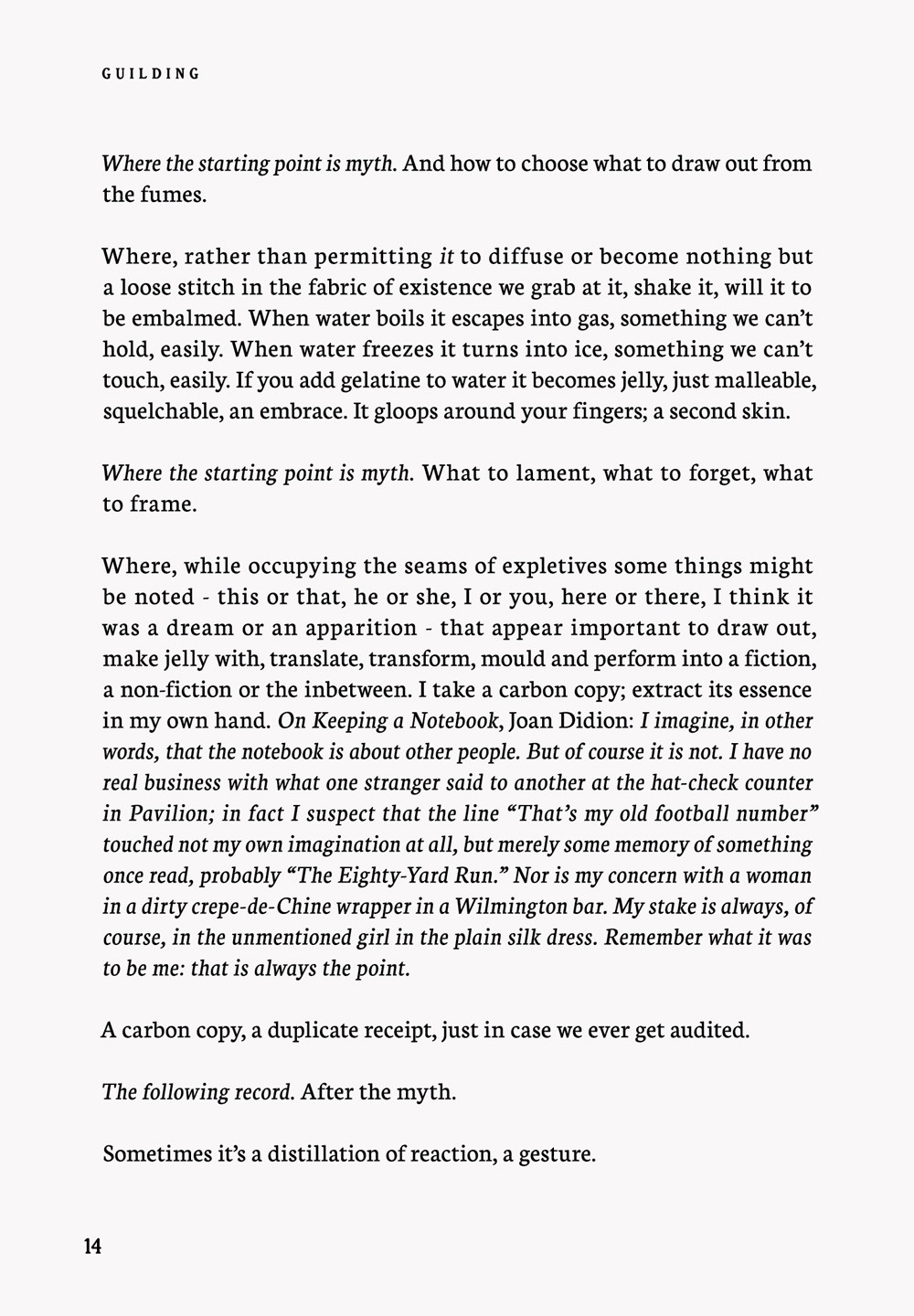 Guilding draws together twenty-four edited chapters of an episodically written novella, once published via a mobile phone application Guilding a Slyte Repose and produced as the result of a residency period concerned with the operatings and potentials posed by a semi-autobiographical literary practice as a framework for performance, publishing and the production of sculpture. For this publication, the edited novella is accompanied by a series of essays or ‘letters’ from the author addressing the relations between reader and writer; author and narrator; visitor and host in the context of the semi-fiction, the subjective analysis of truth and myth, haunting, intruding, posturing and the unfolding of language in the never-ending difficulties with communication.