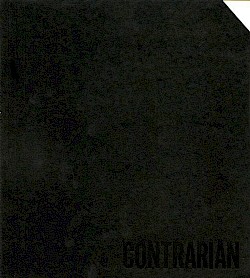 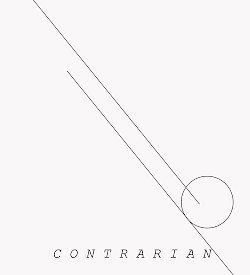 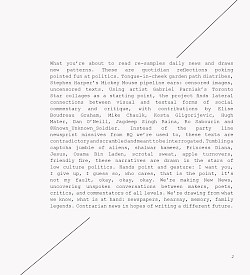 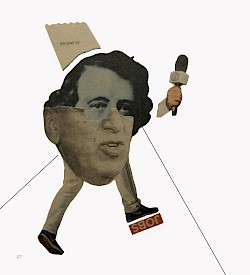 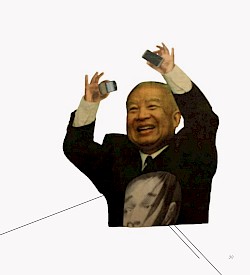 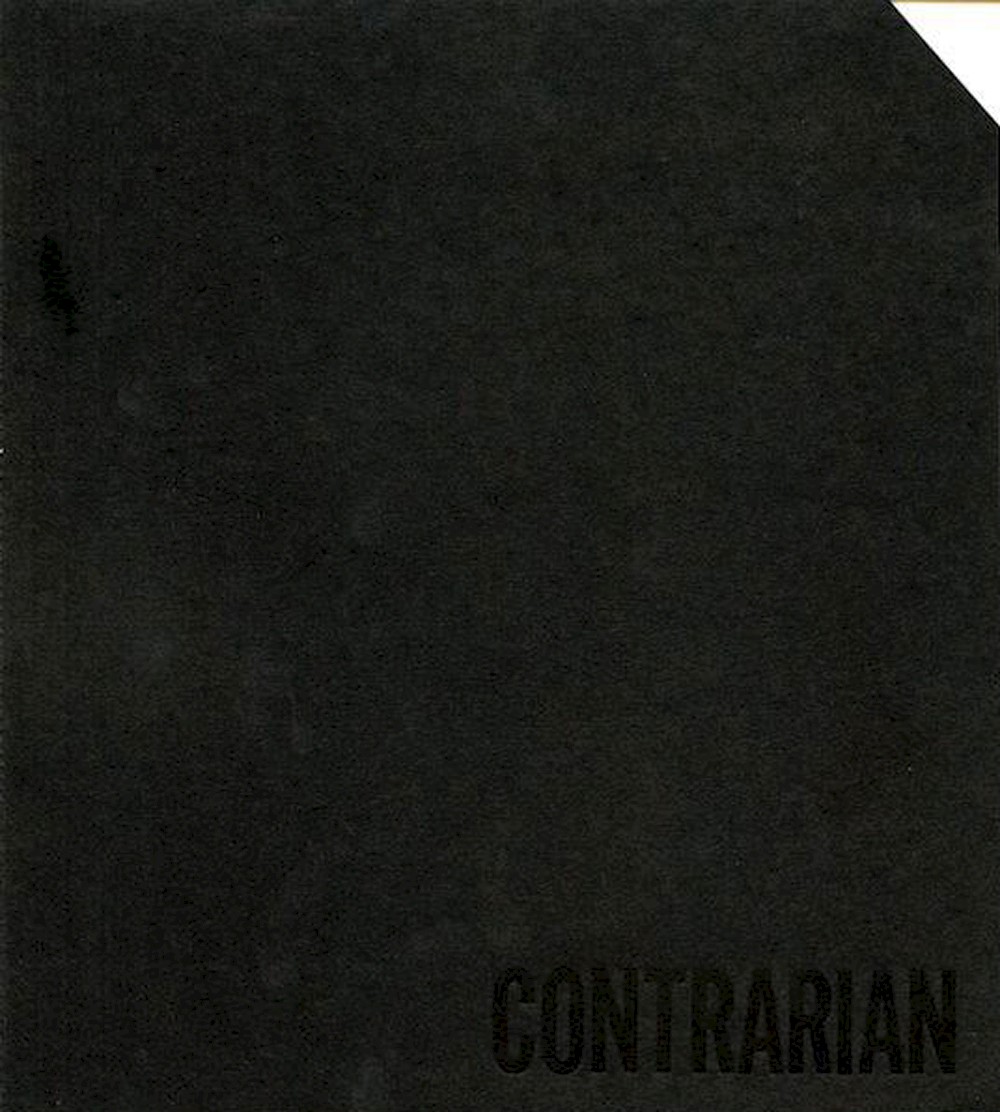 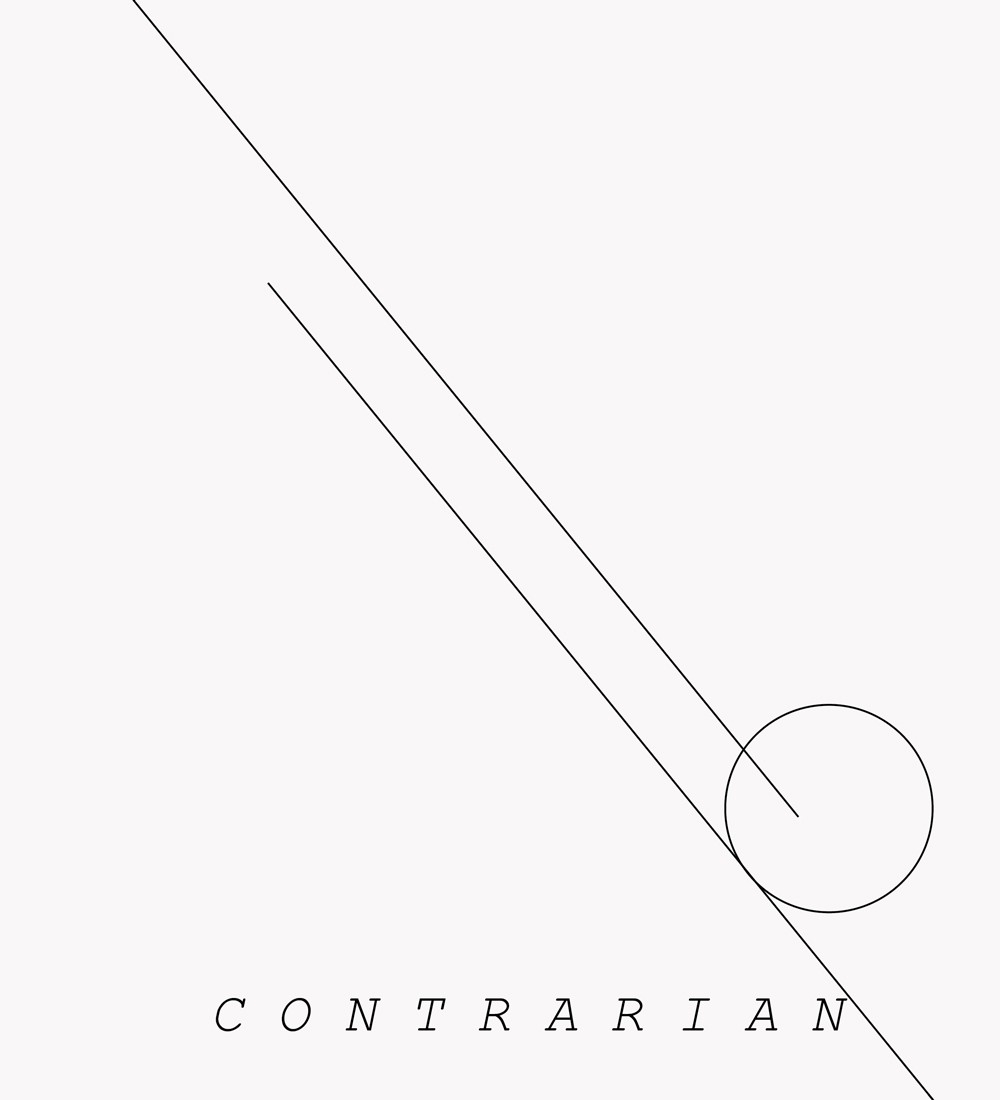 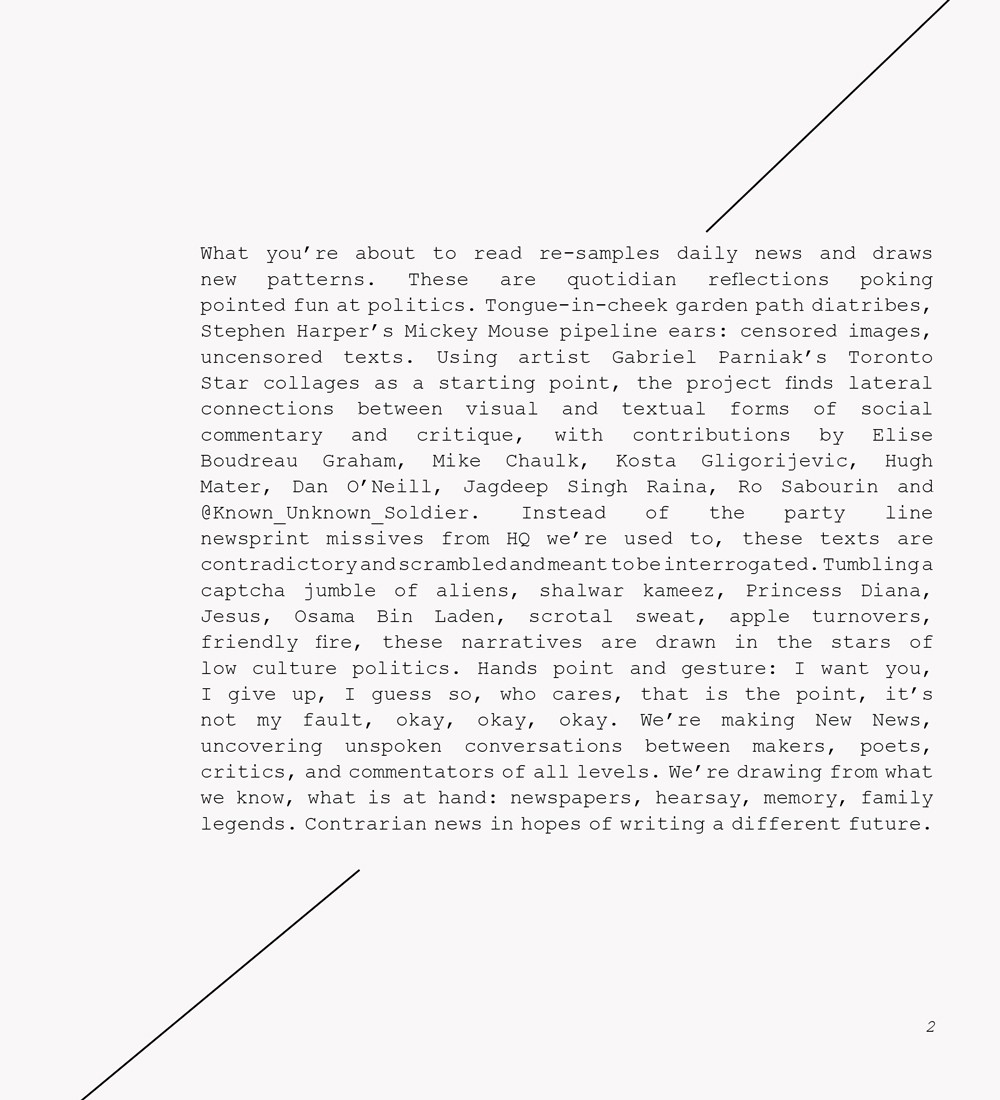 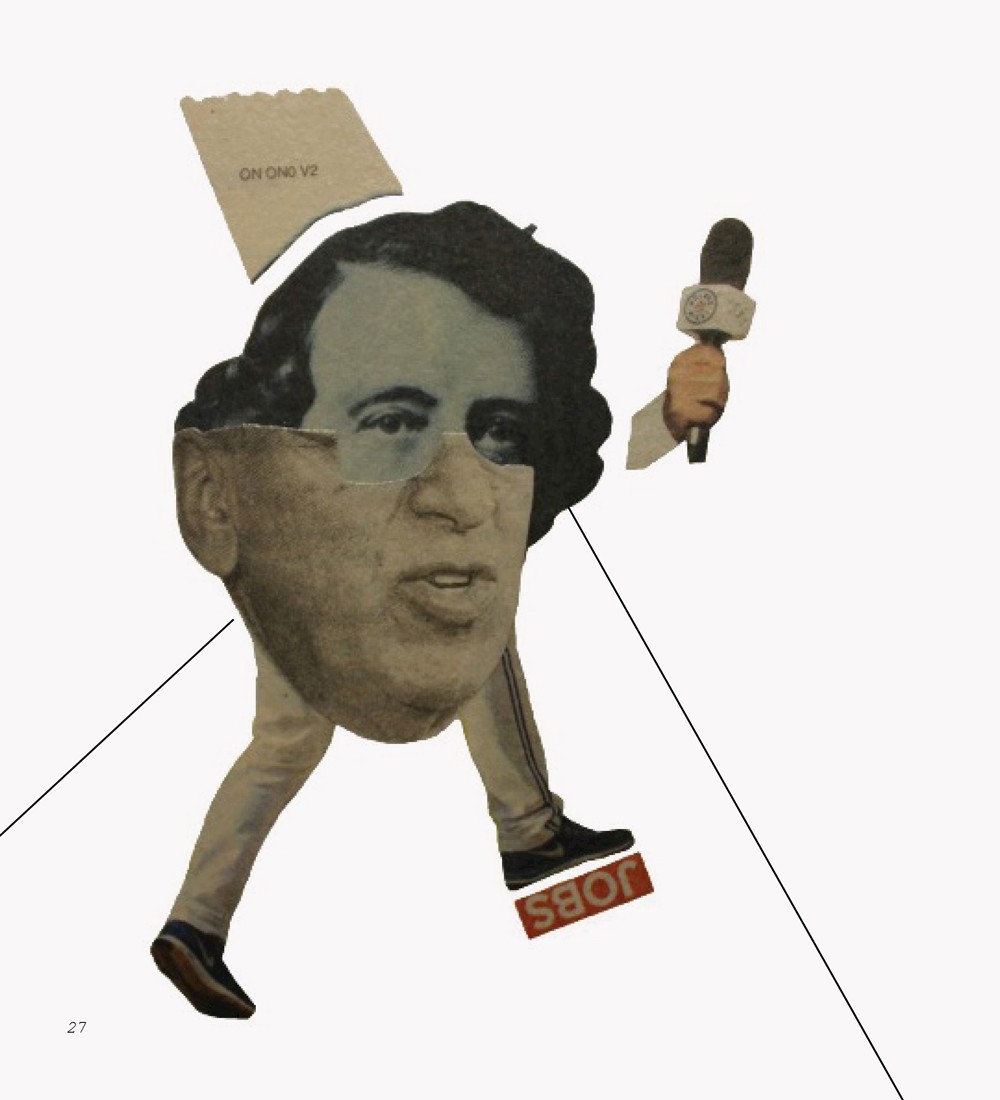 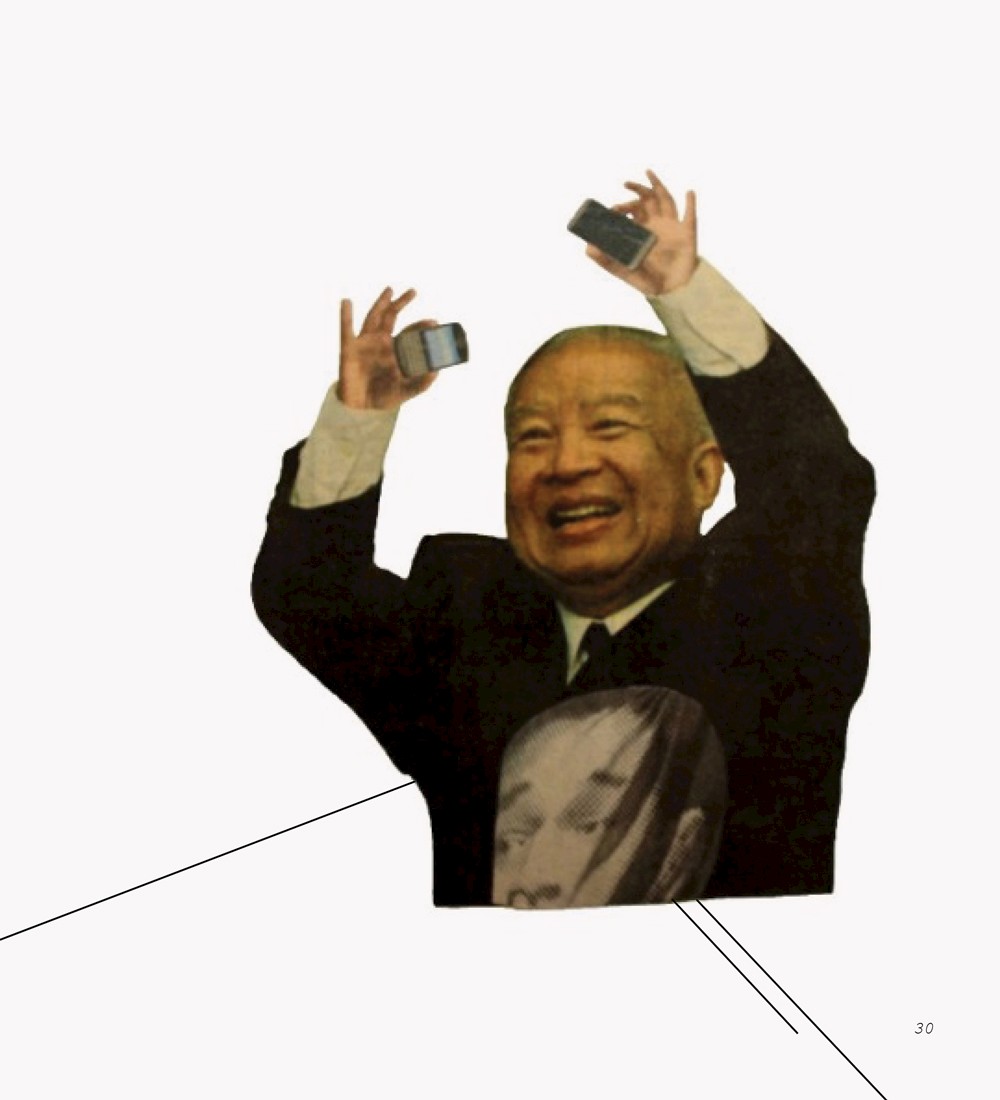 The first edition of 100 books was CMYK risographed at Colour Code in Toronto and has black-on-black covers letterpressed at All Sorts Press in Hamilton, ON.