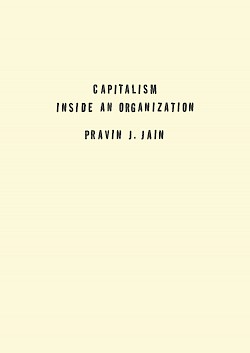 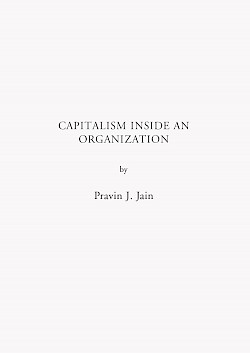 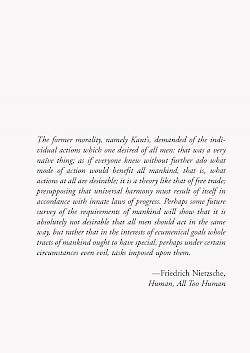 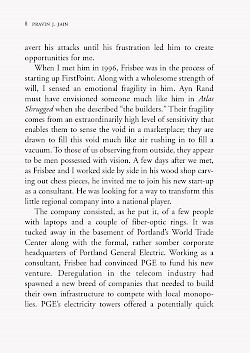 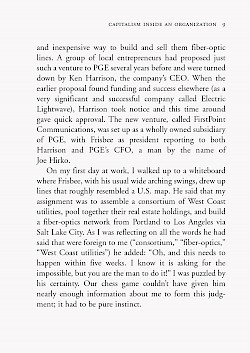 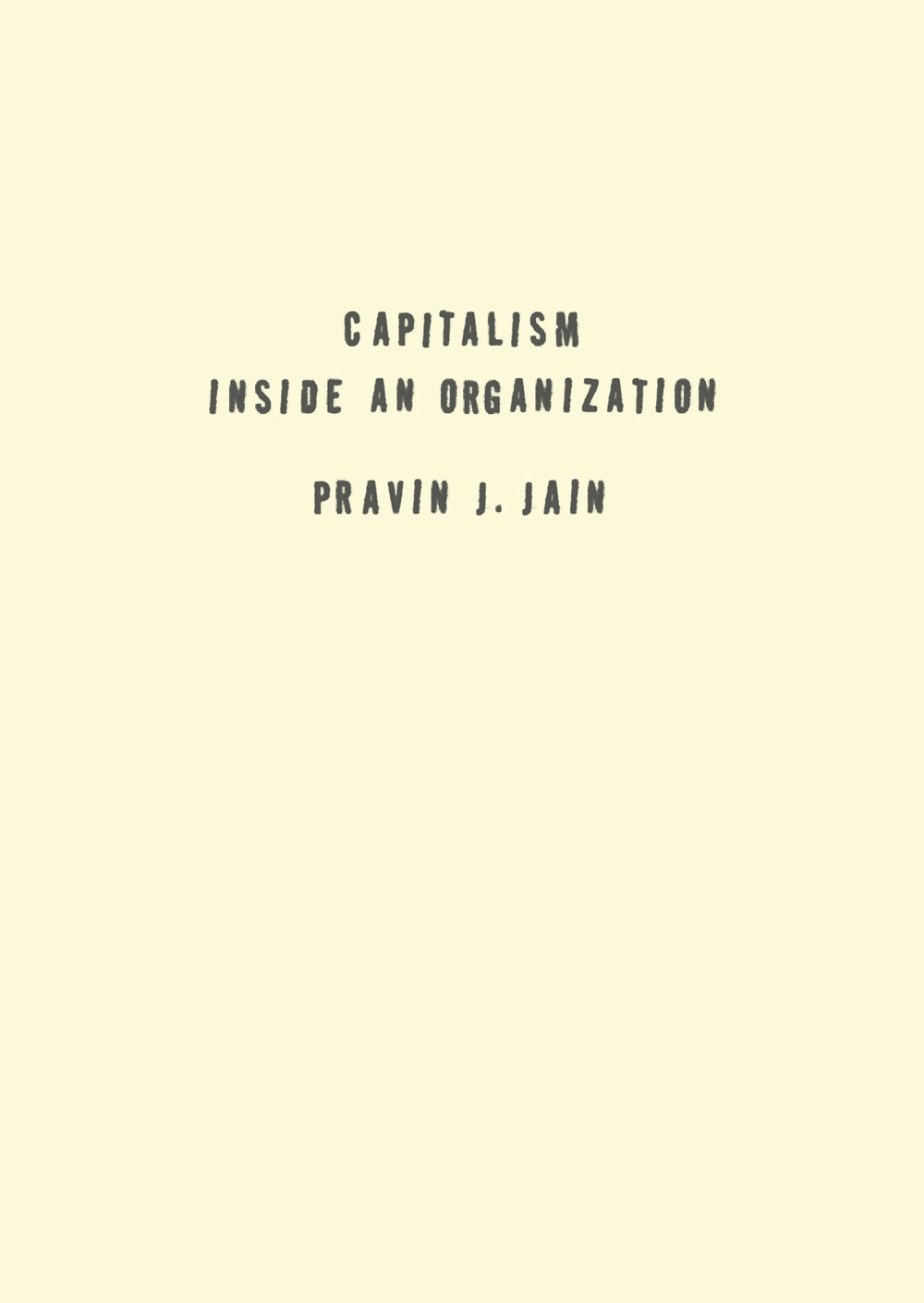 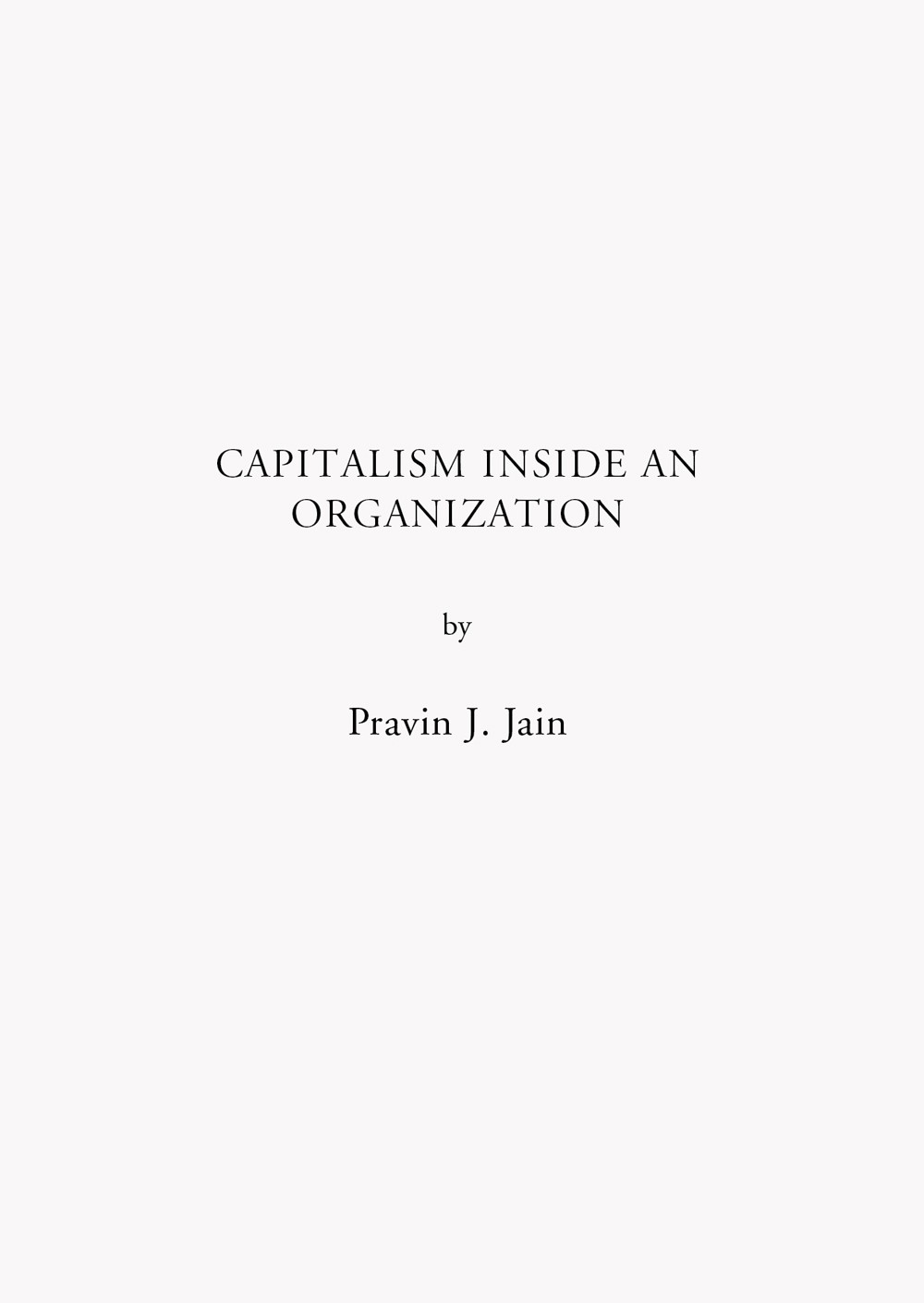 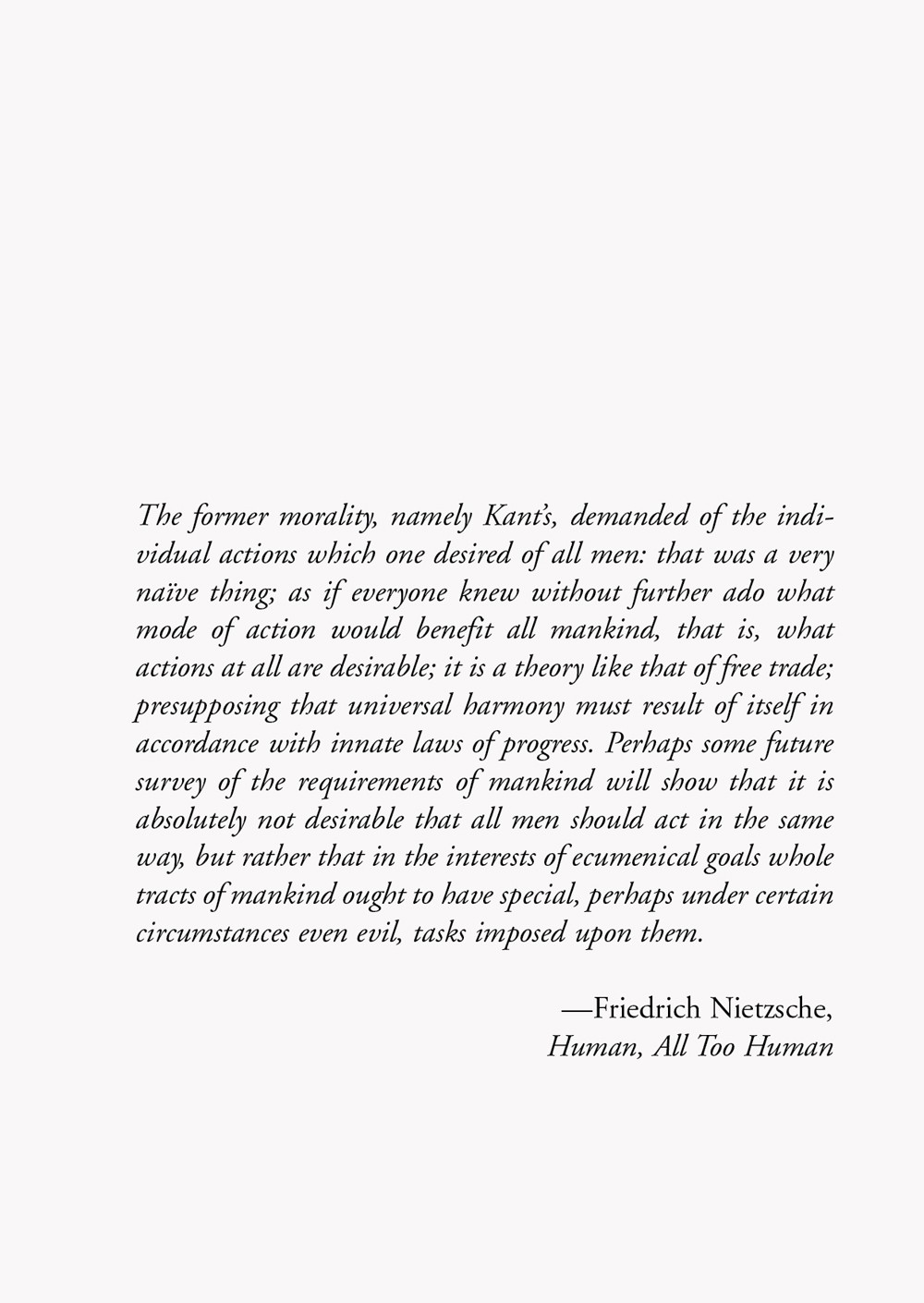 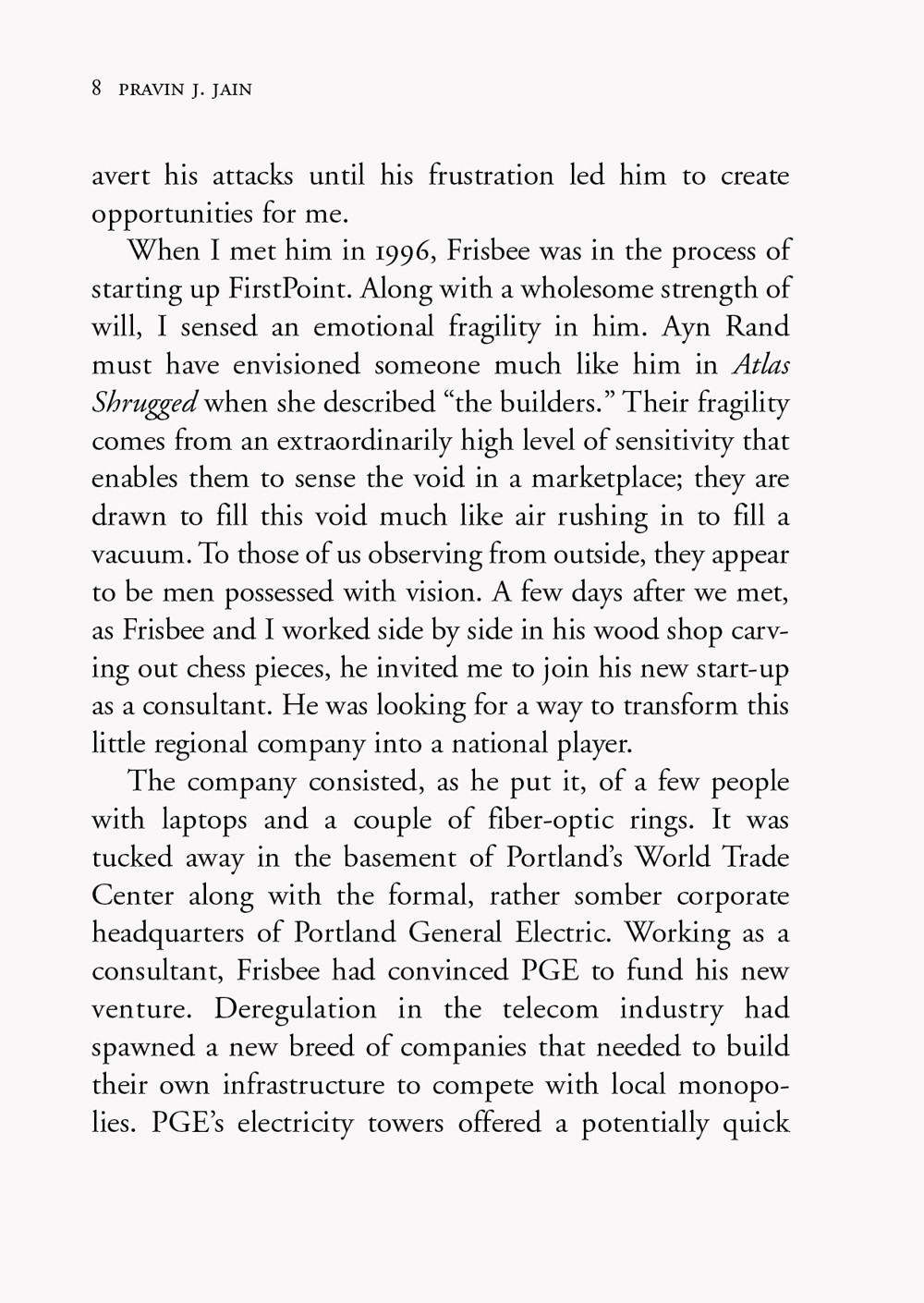 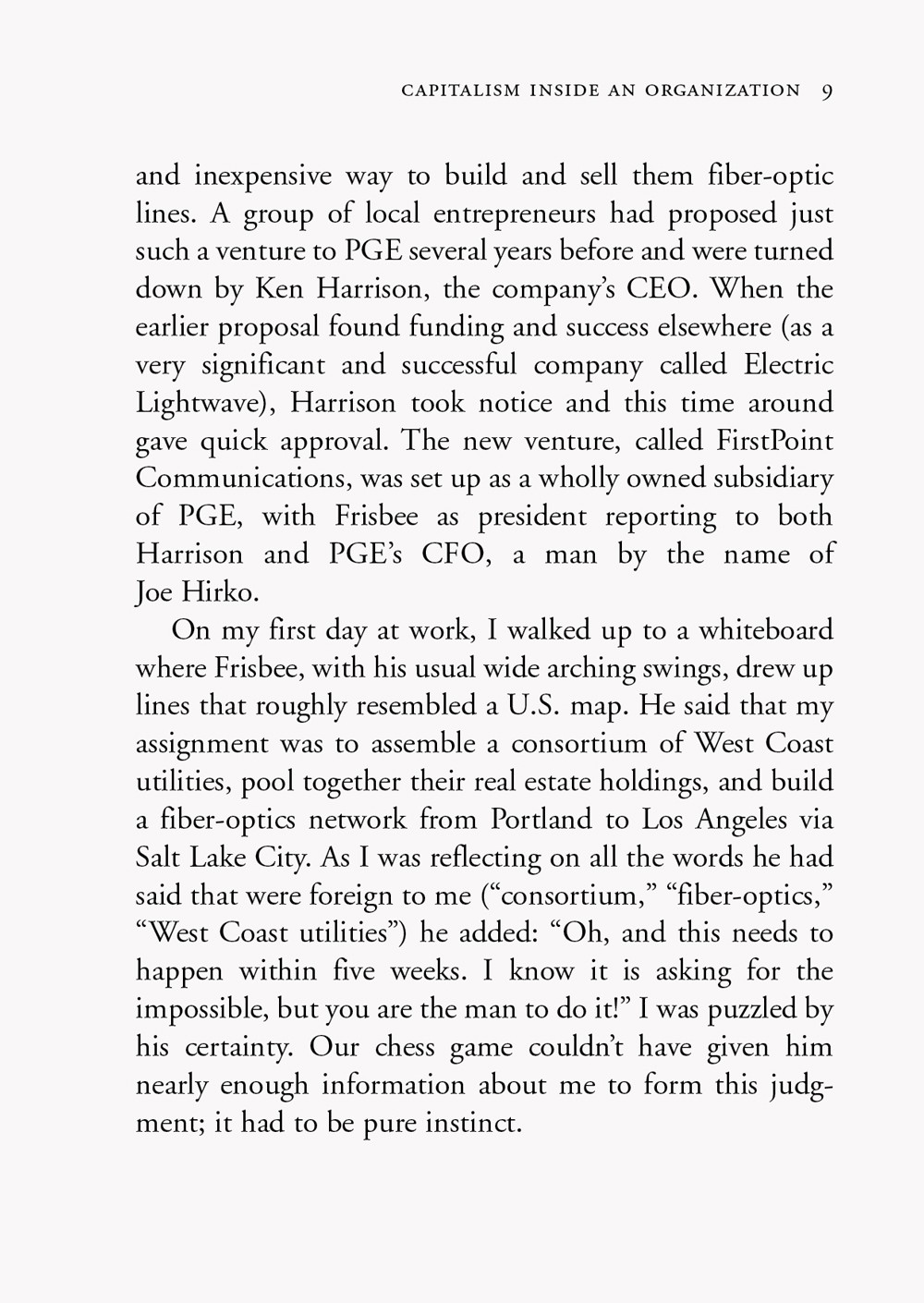 Capitalism Inside an Organization
by Pravin J. Jain

Pravin J. Jain was an executive vice president at Enron International during the years of that company's greatest expansion and catastrophic collapse. In this long essay, first commissioned and published by Clear Cut Press in 2003, he offers a sobering and positive assessment of capitalism's destructive powers and suggests that progressive goals such as social equity, innovation and better living standards are best pursued through an unsentimental embrace of capitalism, as it was theorized by Adam Smith in the 18th century.